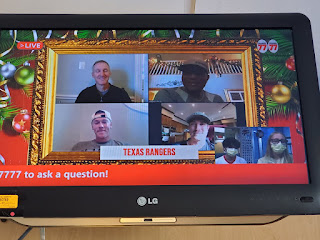 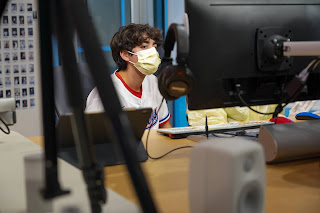 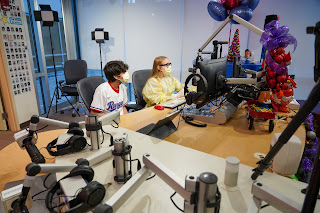 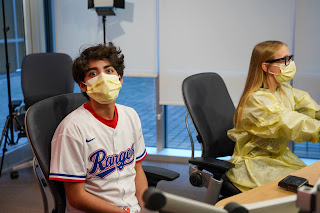 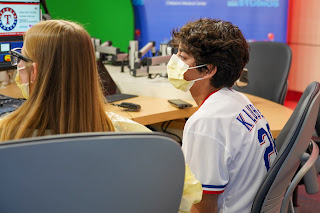 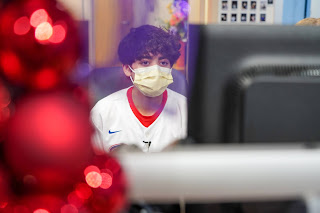 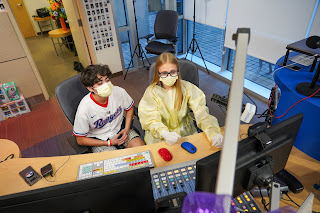 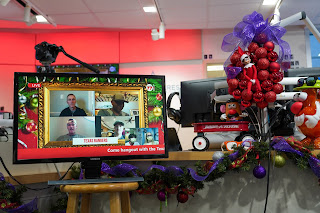 Well, Azer was supposed to be going home today on oral antibiotics. He had one more PFT before he was supposed to leave. He ended up three points lower than he has this whole time he's been admitted. He also coughed up the darkest mucus he's ever seen. His doctor felt like this is possibly old mucus, as the longer he's on antibiotics, the less irritation his lungs have, which allows old, infected mucus to come out.
The doctor didn't feel comfortable with discharging him today, and both Azer and I felt like we weren't comfortable going from IVs straight to oral and pulling the PICC out. So, we all worked out a plan we're a bit more comfortable with. He will continue IV antibiotics through the weekend, and then will try out a few days on the oral antibiotics to see how he feels. If he feels ok, he can go home and continue with oral antibiotics, and hopefully will continue to improve. If not, he will go home on IV antibiotics just to get to be home for Christmas. After the holidays, he will be readmitted for a Port.
The culture came back to find out what kind of NTM he has, and unfortunately he has non tuberculosis mycobacterium abscessus. This type is harder to treat, and requires long term IV antibiotics, and is associated with faster lung disease progression. His doctor is hoping that by treating the MSSA, it will cause the inflammation to go down, and that the Trikafta will keep the mucus thin enough for his lungs to clear the NTM on their own.
Azer had a bright moment in his day. Usually the Texas Rangers come to the hospital around Christmas time, but because of covid-19, it happened virtually. He got to go down to the studio and host the virtual meeting with a few of the Texas Rangers. He had a blast and asked them of lot of his own questions, especially about how to improve his pitching. He came back a lot happier!
on December 17, 2020