Last night, Azer felt good enough to play baseball. He stayed in positions that were less physically demanding. He pitched to the very last batter and got the last out of the game. 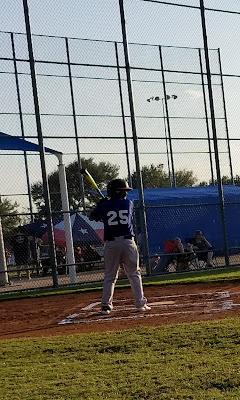 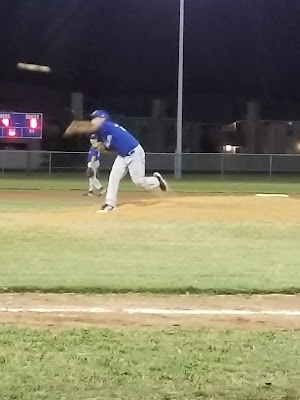 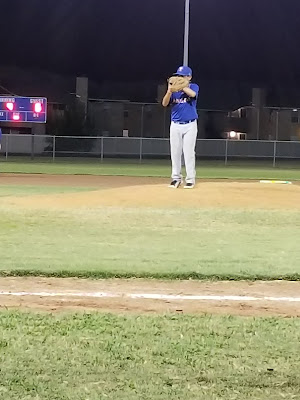 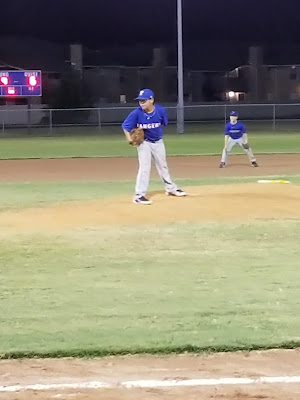 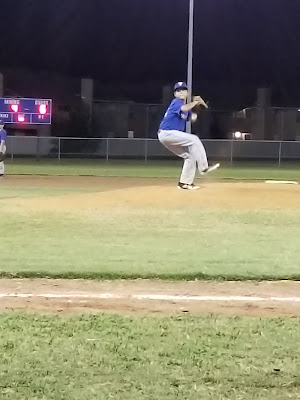 So Azer ran his G-tube feed on a fast setting last night so he could get his 3 cans in before midnight (really pushing it since Sunday). After we got to the hospital this morning, they told him he could have as much water as he wanted.

I had to remind a few nurses about putting gowns and gloves on before they worked with him. I told them it protects him as well as the other patients.

The nurse was able to get an IV started very quickly. Then she gave him a Clonidine tablet which is usually for blood pressure. She said this is supposed to neutralize something in his body and that it can also make him sleepy. He was in a recliner with a warm blanket and pillow. They said they would come back and test him in a half an hour. 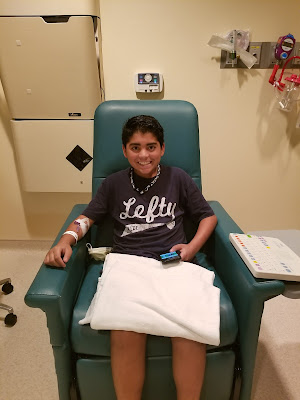 He said his mouth and eyes felt dry from the Clonidine. He was also very sleepy, and was able to nap during much of the time. 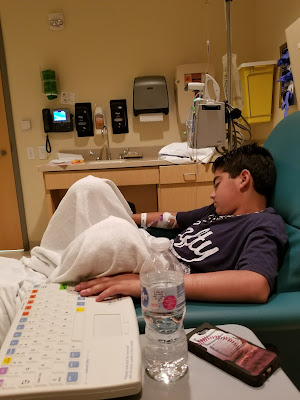 They came in 30 minutes after they gave him the pill to take a blood sample. About 30 minutes after that, they started l-Argenine by IV, after which the IV pump switched over to saline solution to help keep him hydrated. They took his vitals and blood every half an hour. 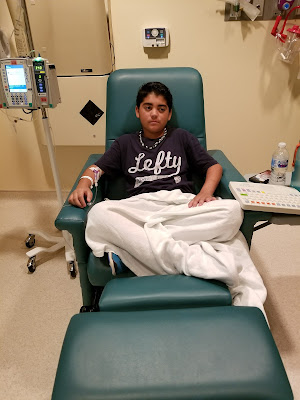 We will probably know the results and what possible direction we can take in a week.
on September 22, 2017