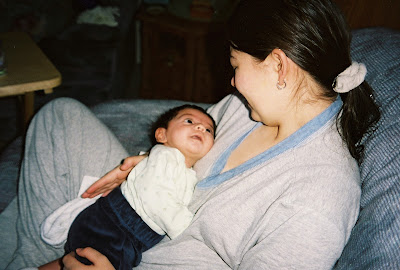 It seems so long ago, and yet like yesterday, 15 years ago. I was handed a medically fragile baby, overwhelmed with what it would take to keep him alive. I had so much responsibility so early on. But, oh I did it; everything those doctors told me to, and beyond. 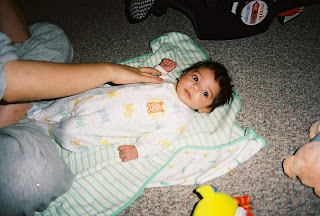 I held him down when he was only a few months old to force that nebulizer mask on his face. I did hours upon hours of CPT so he could breath.

Eventually, he learned to hold the cups himself, learned to start his Vest on his own, learned to fill his own nebulizer cups. 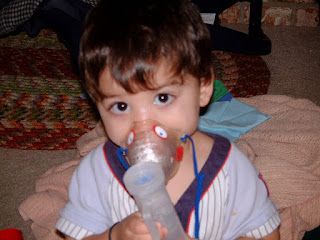 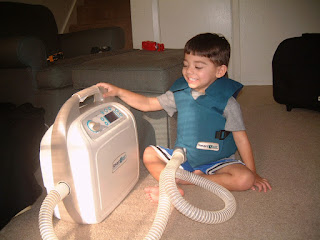 At such a young age, he knew so many medical terms, and knew what all his medications were for and what they did for his body. 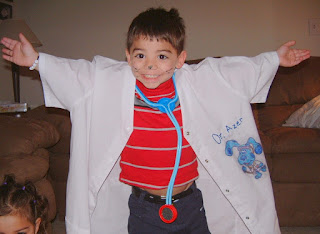 He has learned so much over these past 15 years, but over this past year, he has taken on so much of his own care, it boggles my mind. 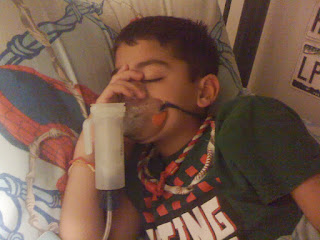 All that responsibility that was given to me 15 years ago is now his. Most people I know struggle to get their teenagers to brush their teeth before they rush out of the house to High School. I also struggle to get him to brush his teeth, to prevent a mouth infection caused by multiple steroids. He wakes up extra early to go run to clear his lungs, keeps track of medications that need to be refilled, sterilizes his nebulizer cups, fills his pill box, works hard on his breathing treatments, communicates on his own with the doctors about any changes in his health... This is one tough, responsible teenager y'all.

Happy 15th Birthday Azer! I am so proud of you, and everything you have become.

Email ThisBlogThis!Share to TwitterShare to FacebookShare to Pinterest
Labels: birthday