Can We Call Ourselves "Runners"?

Since we've been really pushing it and doing 2-3 miles every other day, I can't tell you if he's even coughed once during the day. I've really heard an improvement in his lungs. When we first started running, he would run for one minute and cough for so long, I wondered if I was hurting him by encouraging him to keep running.  Now, the kid can run faster than me, and talk while doing it. We must be doing something right! 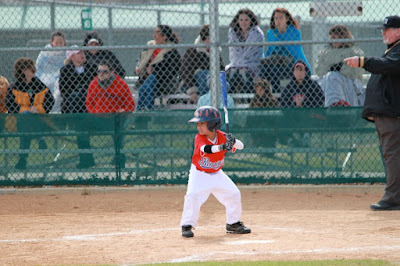 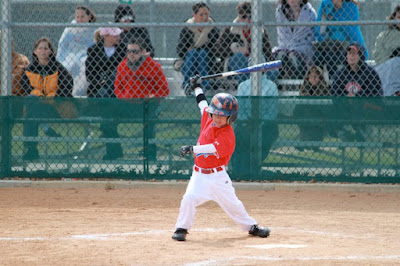 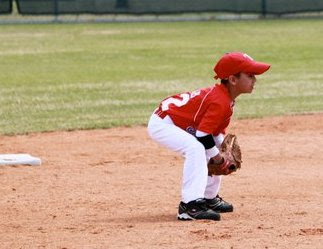 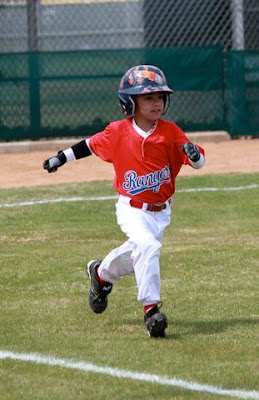 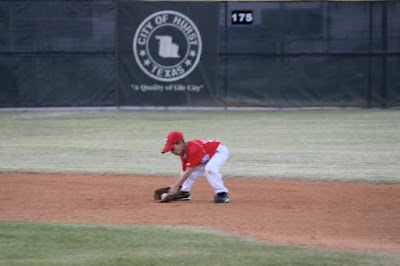 Yesterday was Azer's first baseball game of this season! Azer is loving the team he is on this year (he's been wanting to be on a team called the "Rangers" ever since he started playing t-ball) and wow, has he improved since the fall.
on March 27, 2011

You're so right about that! God really blessed us with some exceptional little men! He looks so cute in his uniform! Our baseball has started but it won't stop raining long enough to practice LOL!