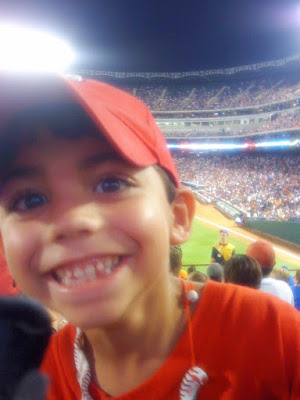 School has been going well for them. Everyday they come home with new knowledge, and I am impressed with how much they have learned in less than month. Kindergarten is very intense, though. They are learning so many things, even so early on in the year, that I didn't learn until second grade, if that. It's both amazing and shocking, in my opinion.
on September 17, 2009

Glad Azer's appointment went well!!! And glad that both kids are enjoying school! It's amazing at what kids start learning in kindergarden!